Have you ever awoken in the middle of the night, heart pounding hard from a nightmare? Maybe you tell yourself it’s stress, or your comeuppance for snacking too close to bedtime. Or maybe you know better: It’s your gut, warning of impending disaster. To watch Nanny is to slip into the spin of that slow-burn terror.

From its first moments, this sensational Sundance standout ushers us not only into the life of Senegalese immigrant Aisha (a mesmerizing Anna Diop) but also into her mind, which is frequently flooded with waking nightmares of rising tides and skittering spiders. In her feature-length directorial debut, writer/director Nikyatu Jusu taps into African folklore, specifically the water spirit Mami Wata and the mischief-making Anansi the Spider, to spin visuals that are both surreal and spooky — yet these mythic figures are not the film’s most menacing.

Nanny is about how the American Dream can be a nightmare. 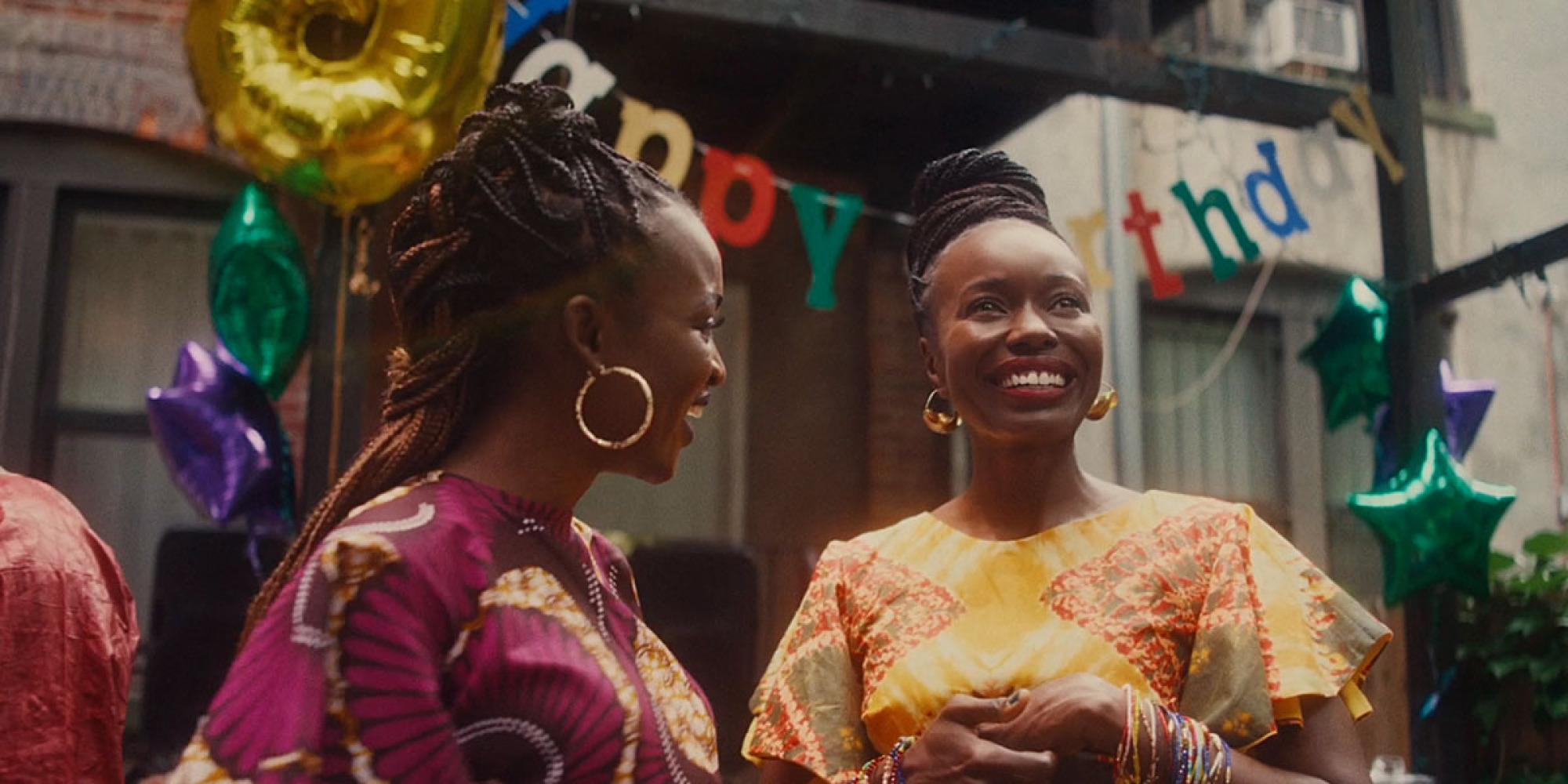 For generations, the United States has been idealized as a land of opportunity, where hard work will result in success — as slippery a concept as “success” may be. For single mom Aisha (Diop), success would mean bringing her young son Lamine (Jahleel Kamara) to come live with her in her new home. Sure, her apartment might be humble and cramped, but her newfound community is welcoming and vibrant, alive with songs, laughter, and clothing in warm hues of reds, purples, and yellows. To achieve this dream of bringing her boy into this Black enclave’s fold, she’ll endure the onslaughts of a far colder environment.

A subway ride away, Aisha surfaces in a neighborhood of cool colors — whites, beiges, and pale blues — which follow her inside the sprawling apartment of her employers, a wealthy white couple named Amy (Michelle Monaghan) and Adam (Morgan Spector). There, she’ll care for their cheerful 5-year-old Rose (Rose Decker), who adores Aisha, speaking French with her and sharing the Senegalese dishes she prepares. But trouble brews as boundaries are crossed in this unhappy home.

With strained smiles and unearned familiarity, this entitled pair press Aisha for more and more. Amy pleads for validation and some clumsy version of friendship, while Adam is eager to make the nanny another wedge between himself and his high-strung wife. Along the way, both will withhold her paychecks, either out of neglect or resentment, either way threatening her goal to reunite with her son.

Nanny is a harrowing tale of sacrifice. 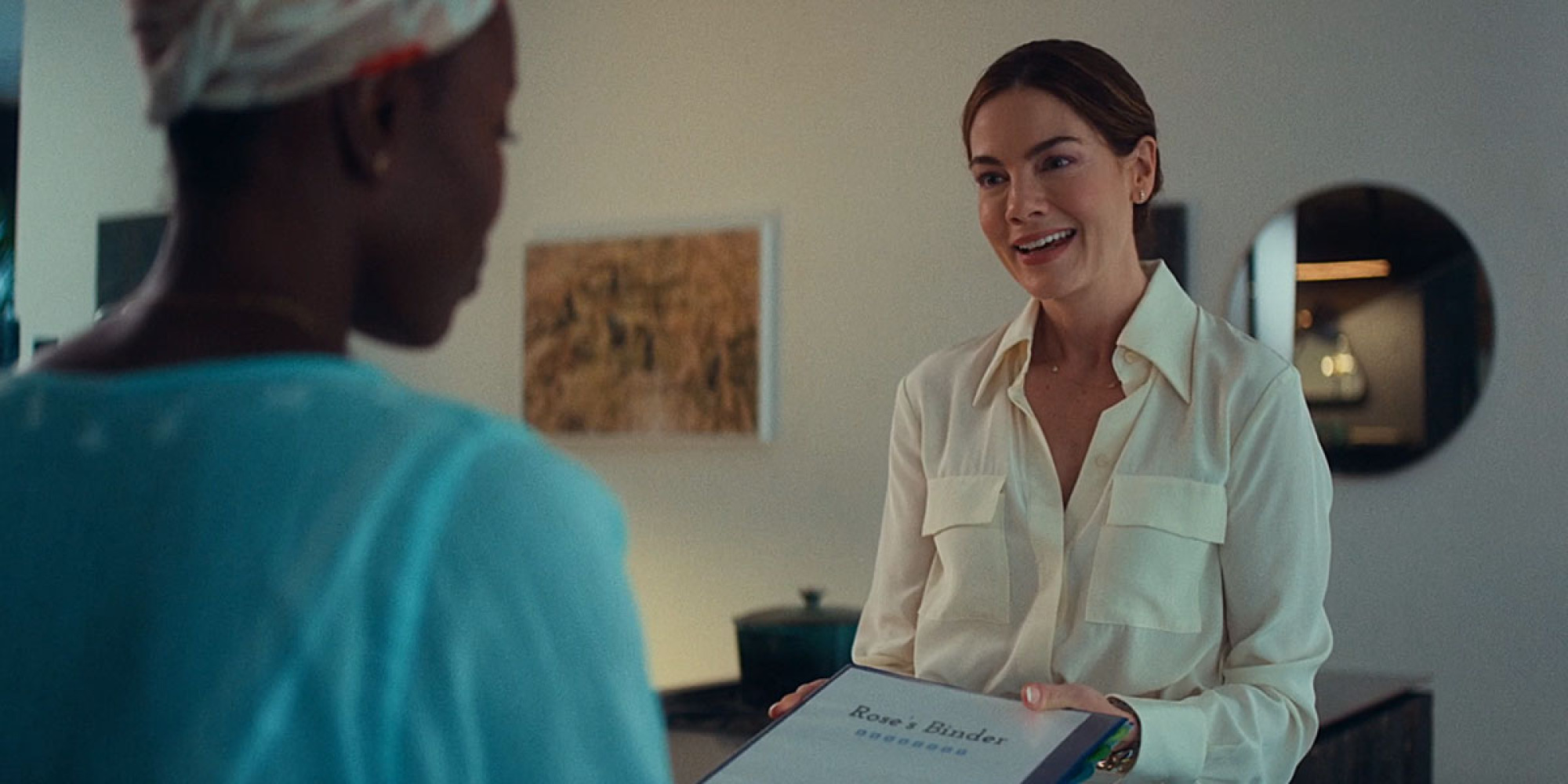 Parents sacrifice a lot for their children, more than those children may ever know. Aisha’s sacrifices begin with leaving her homeland, far from the son she adores, to take a gamble on a better life for them both. Every day, she swallows her pride and anger to appease her selfish employers, who regard their own child as a burden more than a blessing. Aisha also code switches for them, wearing clothing in the conservatively pale blues and beiges they seem to prefer. But in this sea of bland colors, Jusu weaves warnings with metaphorical red flags, suggesting Aisha may be sacrificing too much.

A borrowed red dress here, the red blink of a nanny cam’s light there — the ominous hue chases her around the apartment, haunting her with more and more unnerving visions. It washes over the walls and Adam’s professional photography, which frames scenes of revolution — including Black Lives Matter protests — into performative art for liberal white folk. Yet, these photos, tinted by a red light, call out to Aisha as the water and spiders do. Bolstering the unease, the soundscape of Nanny is a chilling echoing of water sounds, the skittering of spider legs, and the wails of human heartache. But it is not all darkness.

A romantic subplot gives Aisha a space to enjoy the splendor of sex, flirtation, and companionship. A love scene between her and her brawny beau (a hunky Sinqua Walls) is radiantly captured, celebrating sensuality and connection. The full-blooded pleasure and easy light-heartedness of these sequences are a joy to behold. And they prove not only a fantastic foil to the horrors of her work but also a delicate grounding for a finale that is dizzying and bold. 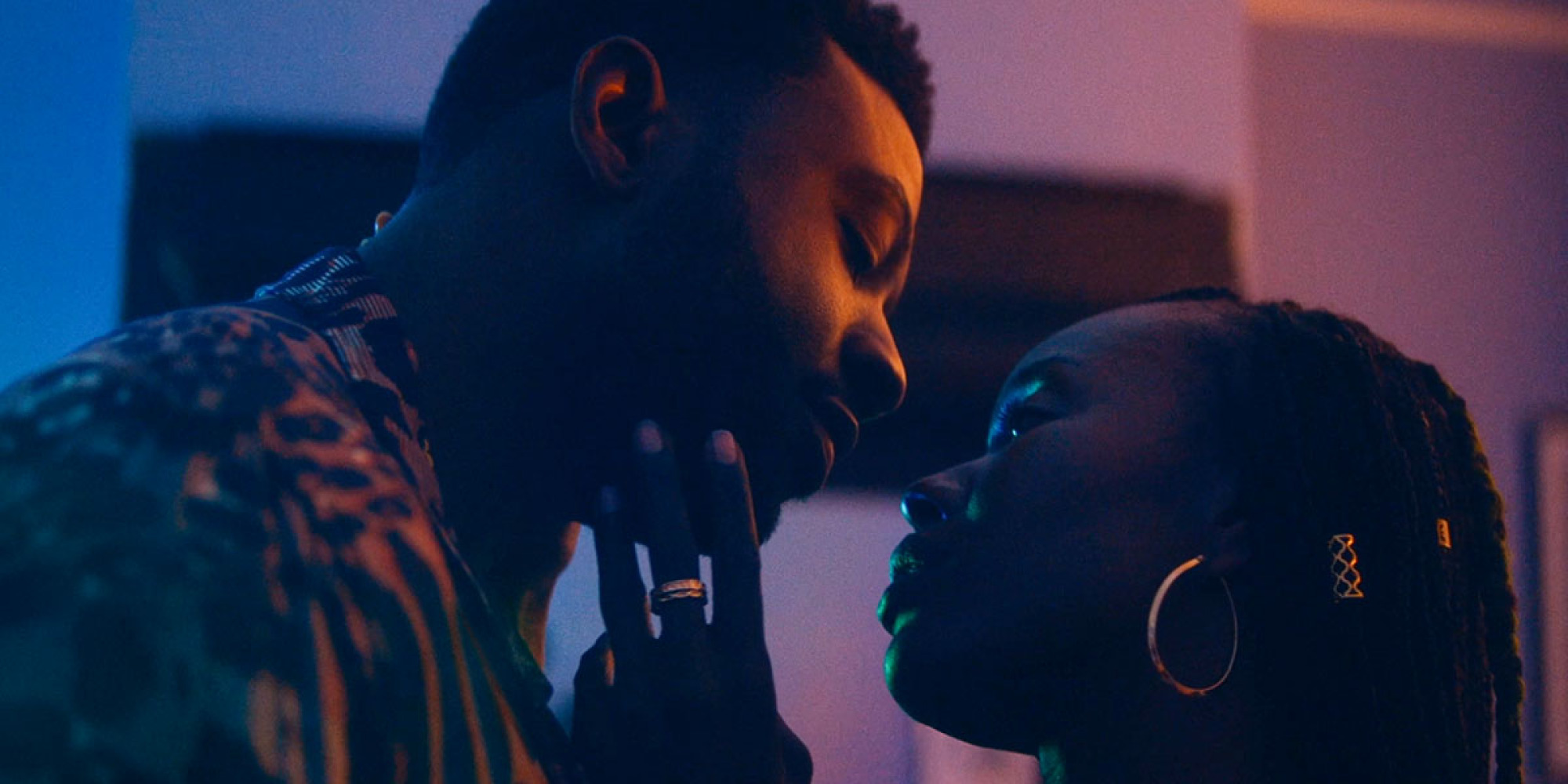 Through the film, Jusu showcases a strong visual language that steeps every setting with meaning. Her use of colors speaks volumes, expressing vividly what her heroine must keep in her heart. Her soundscape crashes in symphony with cryptic imagery influenced by African folklore. Her cast (including the legendary Leslie Uggams) brings verve to heroes and villains alike, grounding Aisha’s journey in an unnervingly real environment. This makes scenes that slip into visions all the more engaging, sucking us in like a powerful riptide.

All told, Nanny is a sensational directorial debut and one of the best horror films of 2022.

How to watch: Nanny is now on Prime Video. (opens in a new tab)