THE Governance Commission for GOCCs (GCG) directed the Philippine Health Insurance Corp. (PhilHealth) last Thursday to explain implications of the suspension of the state insurer’s scheduled premium hike this year on its financials and operations.

“With its commitment to align with the administration’s transparency agenda, the Governance Commission strives to ensure that the GOCC Sector, in this case PhilHealth, is fully compliant with the President’s directives,” GCG Chairman Alex L. Quiroz said.

Quiroz was referring to the memorandum signed by Executive Secretary Lucas P. Bersamin to suspend the scheduled increase of PhilHealth member’s premium contribution to 4.5 percent from 4 percent as well as the hike in incoming ceiling from P80,000 to P90,000.

He said the data that the PhilHealth would submit to the GCG would be used as an additional reference in the evaluation of the state insurer’s performance.

PhilHealth is a government-owned and -controlled corporation (GOCC) attached to the Department of Health.

PhilHealth Acting Vice President of Corporate Affairs Group Rey T. Baleña said also on Thursday that the GOCC would follow the directive of the Office of the President (OP) on suspending the increase on premium contribution and income ceiling this year.

Baleña assured Filipinos that the suspension of the increase would not affect PhilHealth’s existing packages and benefits.

However, Baleña disclosed that the new packages that PhilHealth was planning to roll-out this year might face certain “adjustments” due to the suspension of premium contribution increase.

He said that PhilHealth will provide further details regarding the impending “adjustments” on the two new benefit packages in the coming days.

“But suffice to say, these packages will push through,” he said in a television interview.

IN a statement issued last Thursday, Acting President and CEO Emmanuel R. Ledesma Jr. said that in a meeting held last January 4, the Philhealth Board of Directors affirmed the GOCC’s compliance with the directive from the President of the Philippines to suspend the premium rate increase from 4 percent to 4.5 percent and the increase of income ceiling from P80,000 to P90,000 in Calendar Year (CY) 2023.

With such suspension, the premium rate for CY 2023 remains at 4 percent with income ceiling of P80,000, Philhealth said.

“A separate advisory will be issued to provide the guidelines implementing the said directive particularly for the direct contributors,” it added.

In addition, the new benefit packages for roll-out, which were scheduled to be sourced from the premium increase, shall be implemented as planned. These include the following: outpatient therapeutic care for severe acute malnutrition; outpatient package for mental health; and, comprehensive outpatient benefit, among others.

“The Management was directed to employ the necessary strategies to ensure implementation of these benefits,” Ledesma was quoted in the statement as saying.

“Likewise, we assure the public that the current benefits being enjoyed by members will not be affected by the said suspension.”

“The Management is confident that, notwithstanding the suspension of the increase in premium rates, PhilHealth is more than able to meet its financial obligations to its members and partner health care providers.” 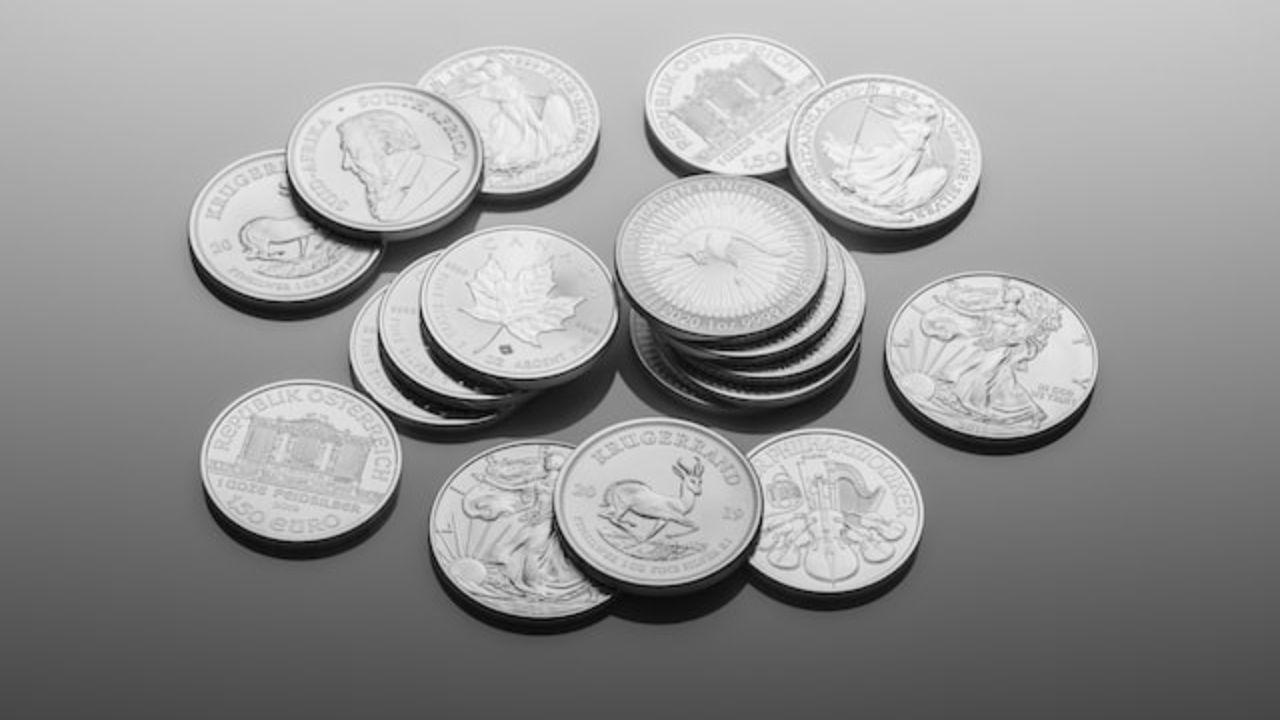